Ribonucleic acid (RNA) is a ubiquitous family of large biological molecules that perform multiple vital roles in the coding, decoding, regulation, and expression of genes.

Together with DNA, RNA comprises the nucleic acids, which, along with proteins, constitute the three major macromolecules essential for all known forms of life. Like DNA, RNA is assembled as a chain of nucleotides, but is usually single-stranded. Cellular organisms use messenger RNA (mRNA) to convey genetic information (often notated using the letters G, A, U, and C for the nucleotides guanine, adenine, uracil and cytosine) that directs synthesis of specific proteins, while many viruses encode their genetic information using an RNA genome.

Some RNA molecules play an active role within cells by catalyzing biological reactions, controlling gene expression, or sensing and communicating responses to cellular signals. One of these active processes is protein synthesis, a universal function whereby mRNA molecules direct the assembly of proteins on ribosomes.

Creases the immunity, improve the body's resistance to disease,promote metabolism, anti-aging. In cells, RNA is mainly divided into three types, namely tRNA, rRNA, and mRNA, depending on the function of the structure. Cells and there are many different types and features of small RNA, like of spliceosome snRNA (spliceosome), in charge of rRNA molding snoRNA, and participate in RNAi role of micrornas with siRNA, can regulate gene expression.Other activities such as I, type II introns, RNase P, HDV, ribosomal RNA and so on have the activity of catalyzing biochemical reactions, namely the activity of enzymes, which are called nucleases. 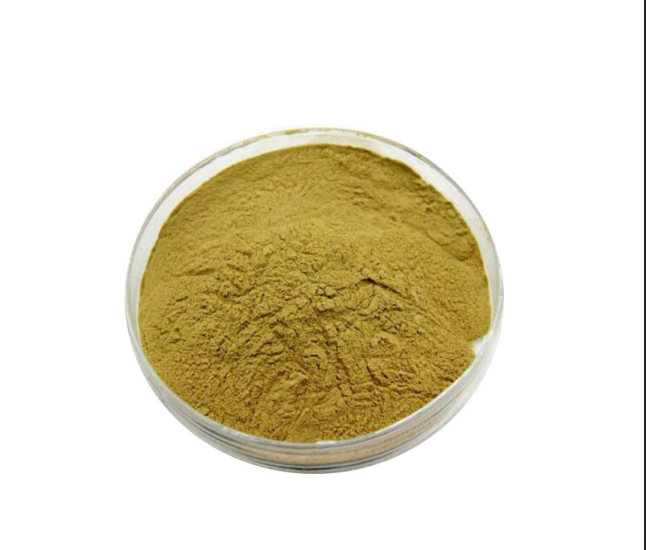